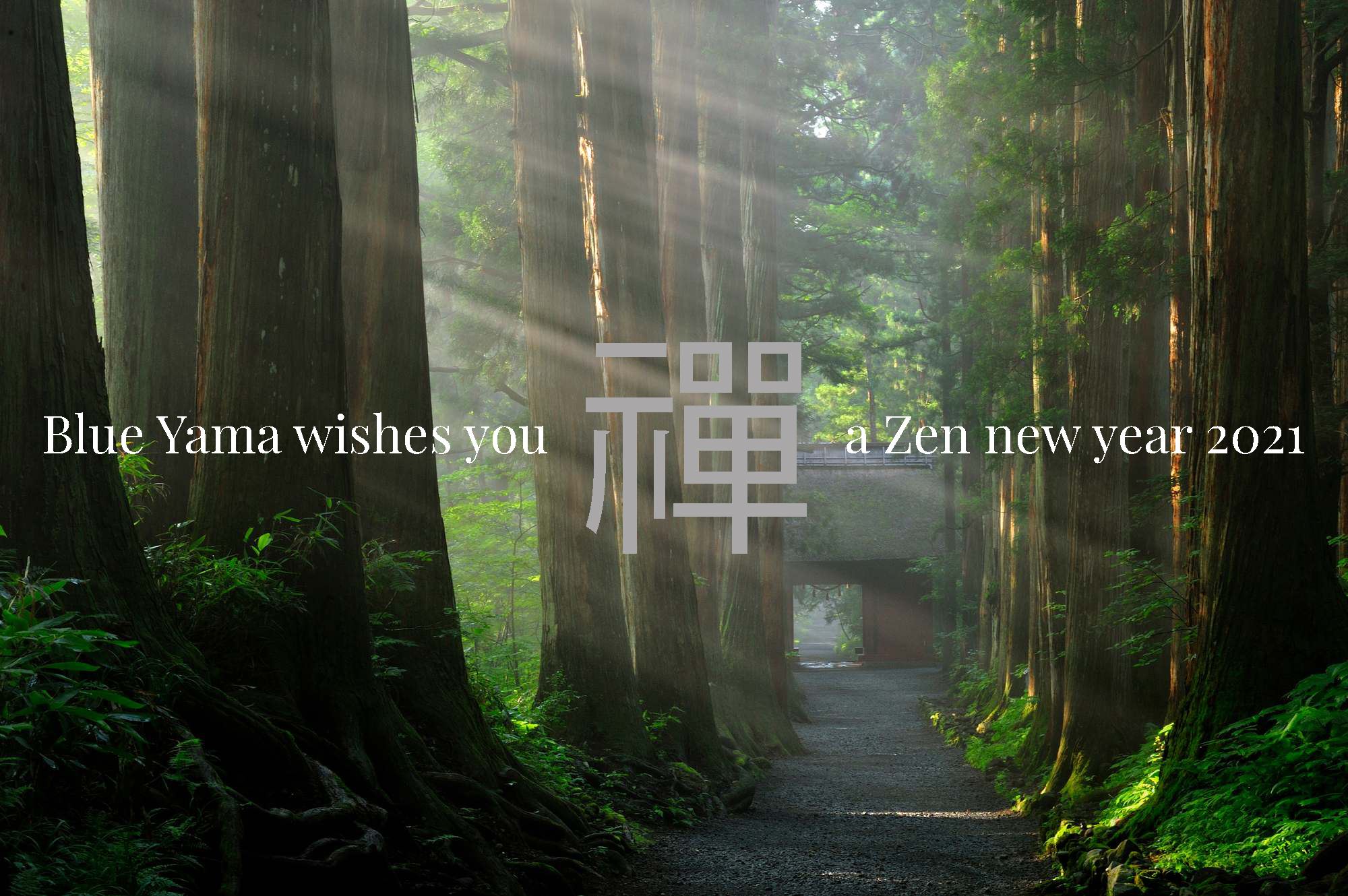 It is derived from the Japanese pronunciation of the Middle Chinese word 禪 (chán). Zen is a remarkable wisdom tradition. It is a path to fully awaken to your original nature, which is present right here, right now. Zen is a way of being. It also is a state of mind.

One of the world best known musician, John Lennon was highly influenced by Zen spirit and the universe of Haiku. Zen and haiku had been a major influence on his writing.

“I think haiku is the most beautiful poetry I’ve ever read. I’d like to simplify my lyrics [and make them] as beautiful as haiku. In the album, I’ve made the lyrics very simple and the music is very simple, and I feel as though it has a Zen spirit to it.”

← Back to Our journal